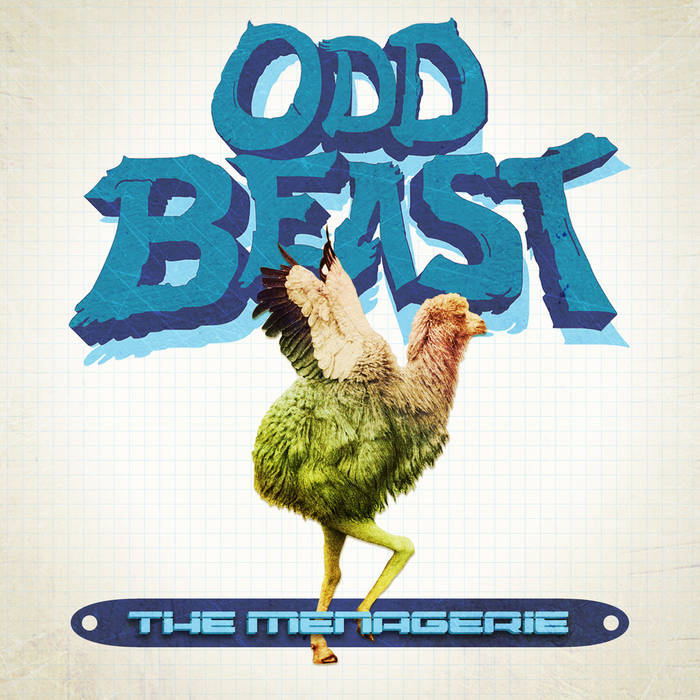 The Menagerie started out in 2002 when Elemental introduced Tom Caruana to Dr Syntax & Nick Maxwell. They released 'Wild Kingdom' in 2005. Between 2005-2007 The Menagerie were a fairly prolific live act. In 2011 work began on a new album, the majority of which was recorded in one weekend at Caruana's house in Somerset. It features: Dizraeli, Teej, Longusto, Baba, Elemental, Syntax, Koaste & others ... more

Bandcamp Daily  your guide to the world of Bandcamp

Benji B talks about his new compilation ‘Deviation Classics’